investment in the United States

During 2013, Omega Energy USA acquired a group of nine properties located in the Jefferson Davis Parish in the State of Louisiana of approximately 4,937 acres of land. In the report made by evaluators from the Pauley Corporation in 2012, the land is stated to be best fit in its majority for sugar cane farming due to its agricultural qualities and its benefits to develop the local community. Omega Energy USA is interested in developing the site by finding a strong and experienced agricultural team that manages sugar cane plantations and can help us take the farming project to the harvesting stage.

As the shipping gateway to the Gulf of Mexico, Louisiana benefits not only from its own exports but also from its role as a primary shipping port for billions of dollars in goods from across the country. Agricultural products, petroleum and coal, chemicals, and machinery exports are major parts of Louisiana’s economy and continue to grow— exports between 2004 and 2012 more than doubled from $19 billion to $63 billion. 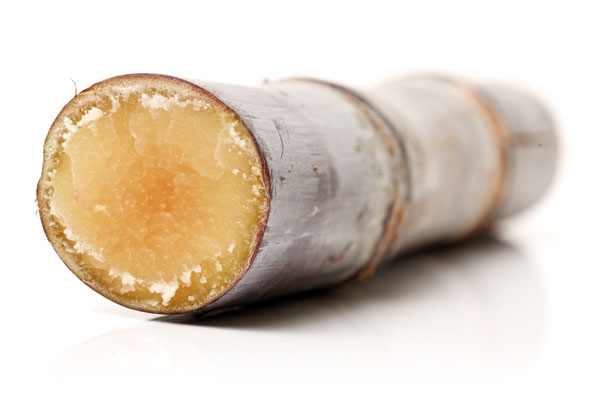 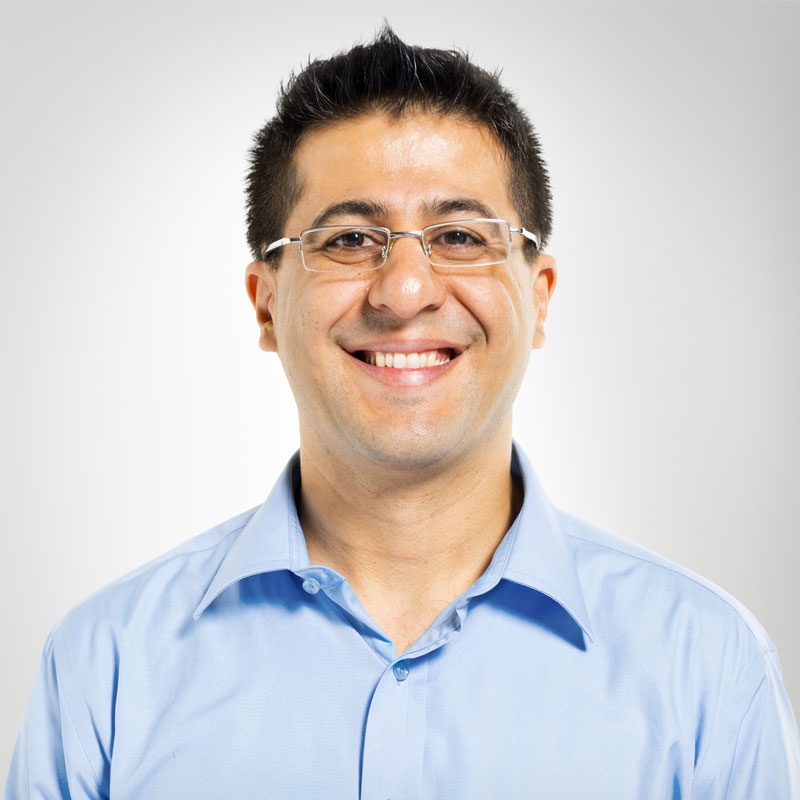 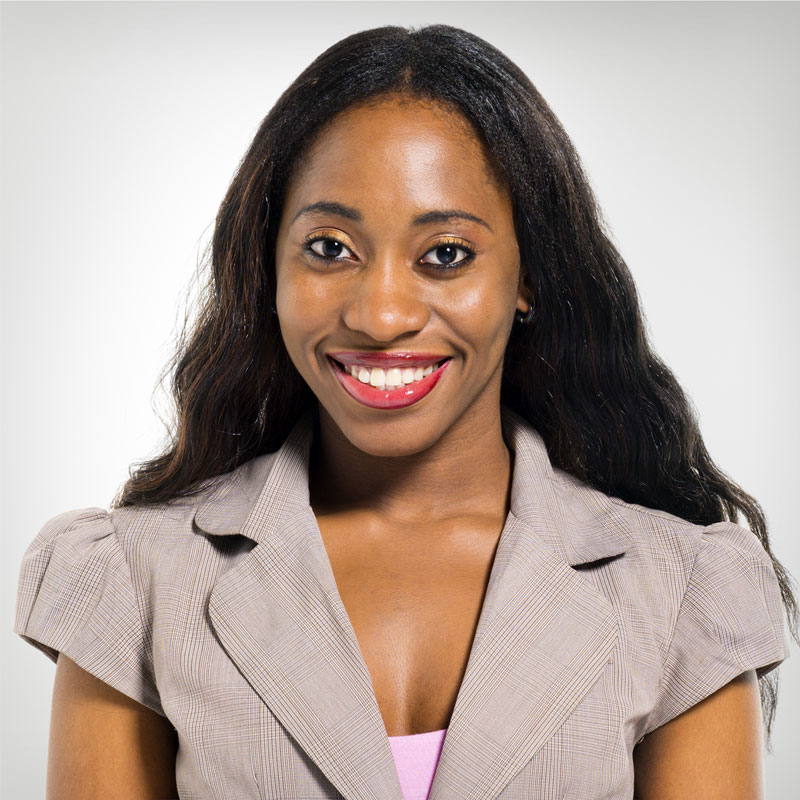 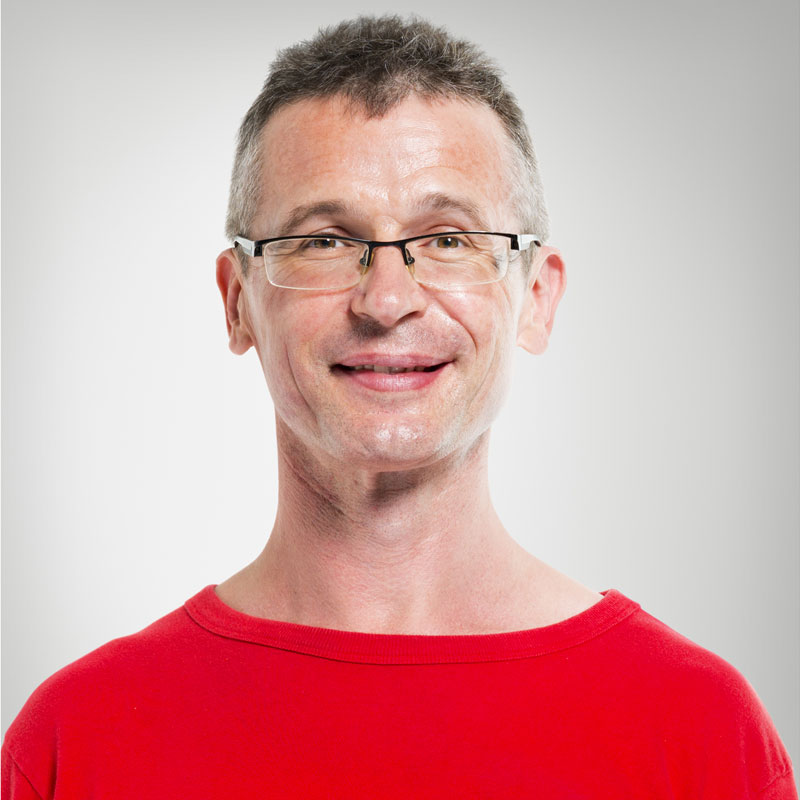 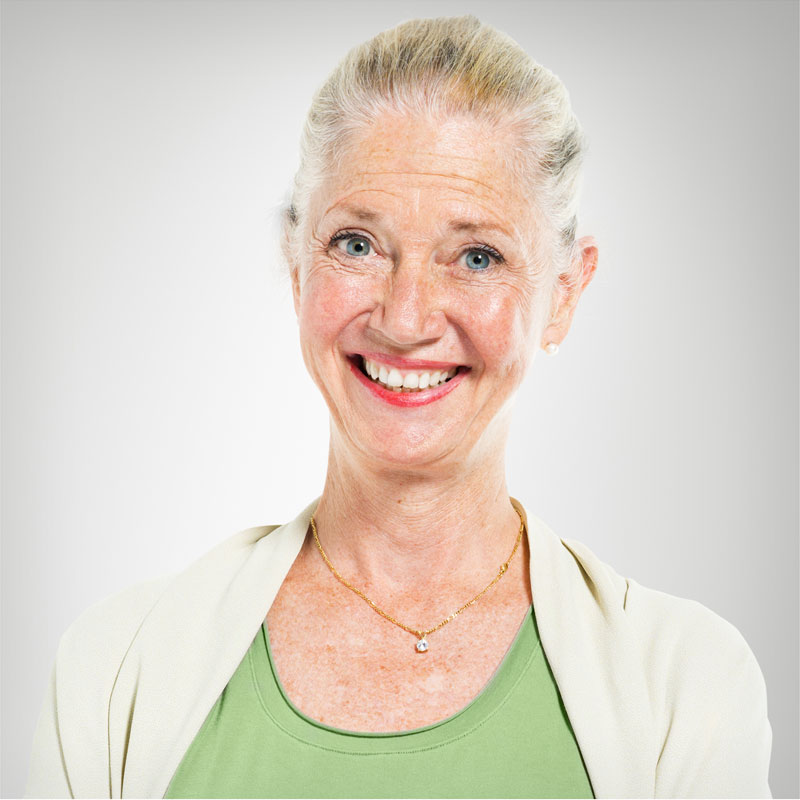 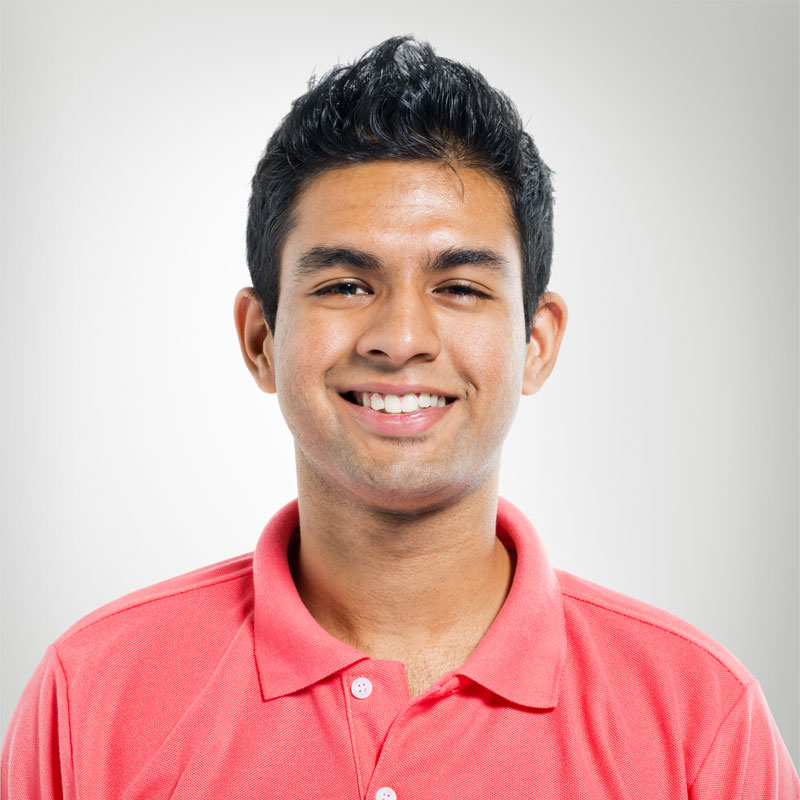